Vardzia is a famous cave complex in southern Georgia, in the upper part of the river Mtkvari (Kura) valley, close to the border with Turkey. A cave town of Byzantine (Cappadocian) style, it was built in XIII century during the reign of Georgia’s most famous queen, Tamar. High cliffs with man-made caves along the river Mtkvari make an impressive sight. The landscape is dry and bushy at elevations of over 1500 m. The site is located in a scarcely populated region. It is a dry area with a continental climate. The area has a number of typical east-Mediterranean species. Most remarkable are vultures and several species of reptiles. 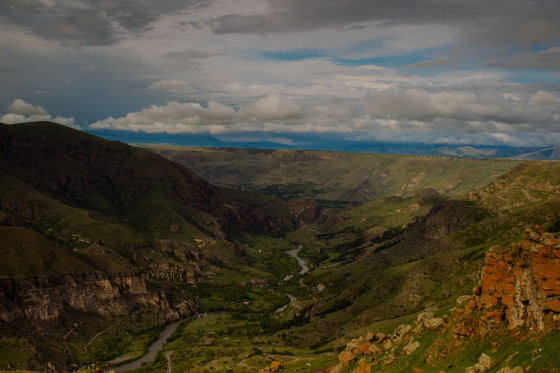 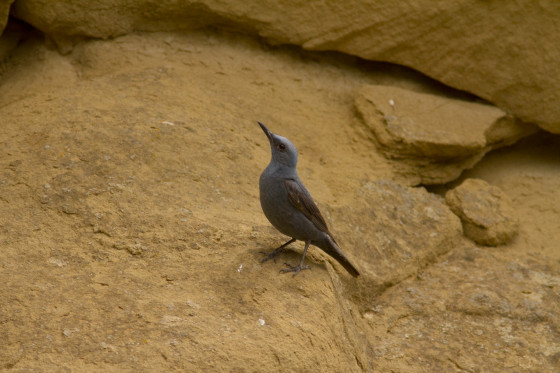 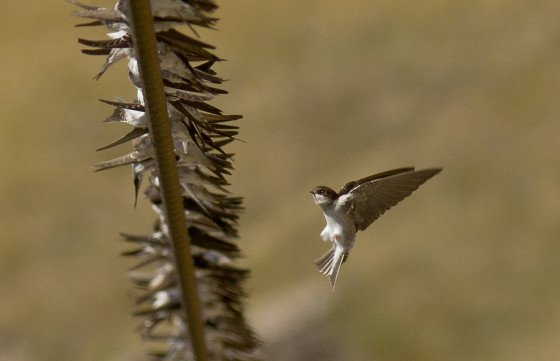 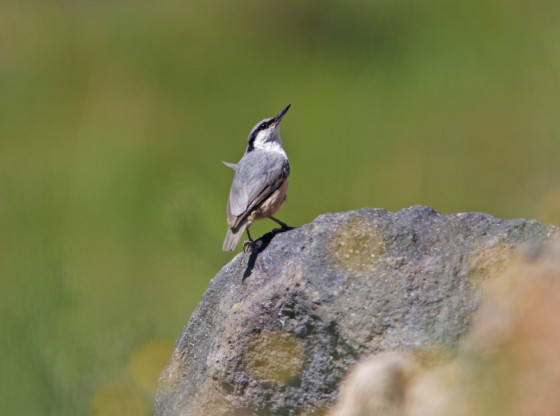 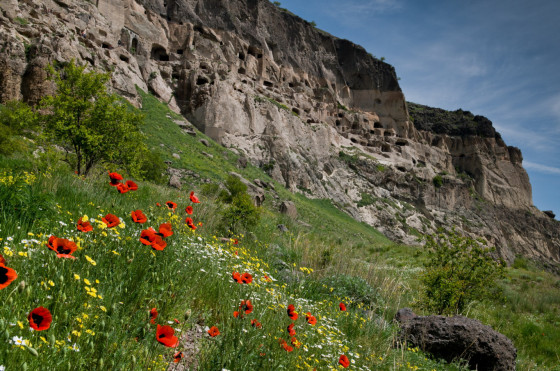 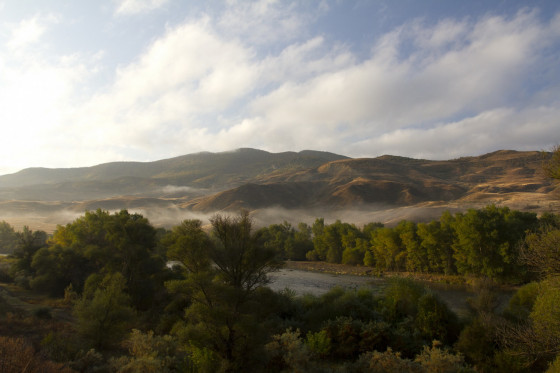 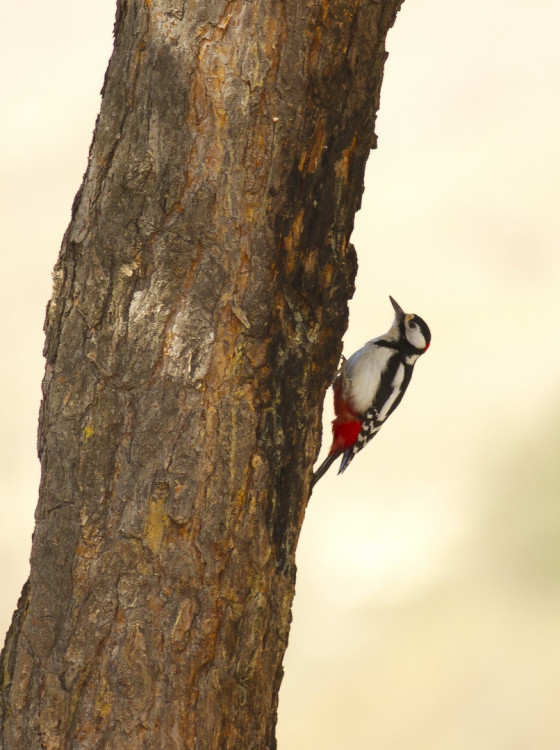 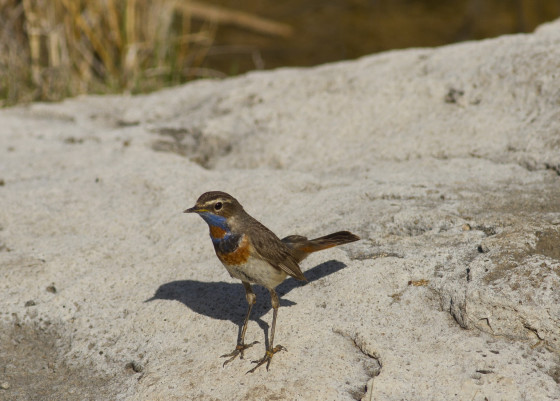 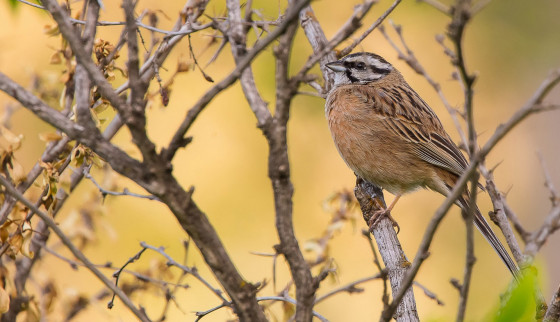 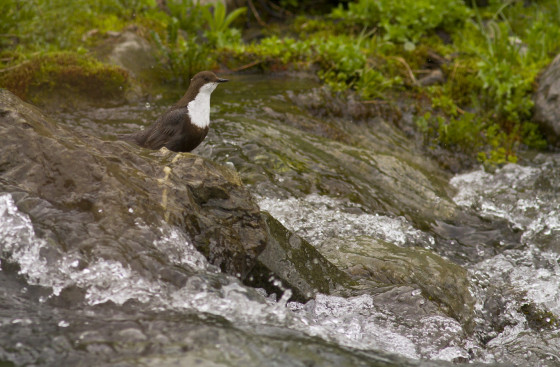 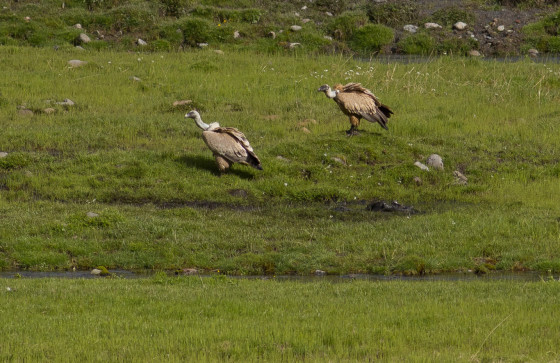 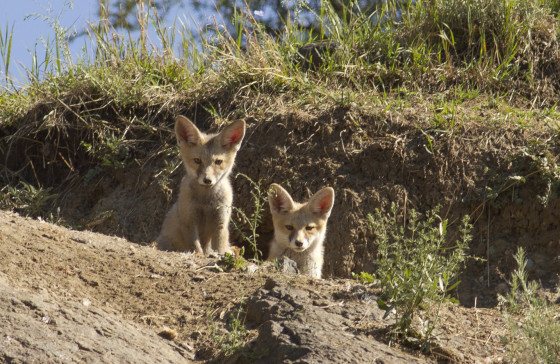 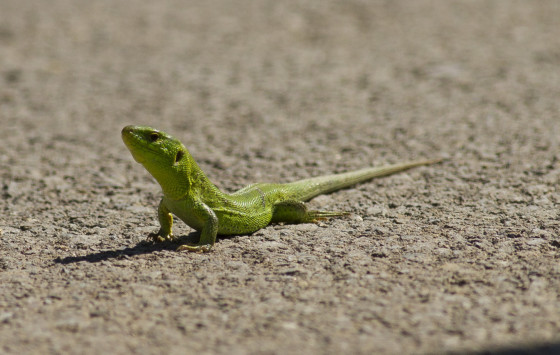 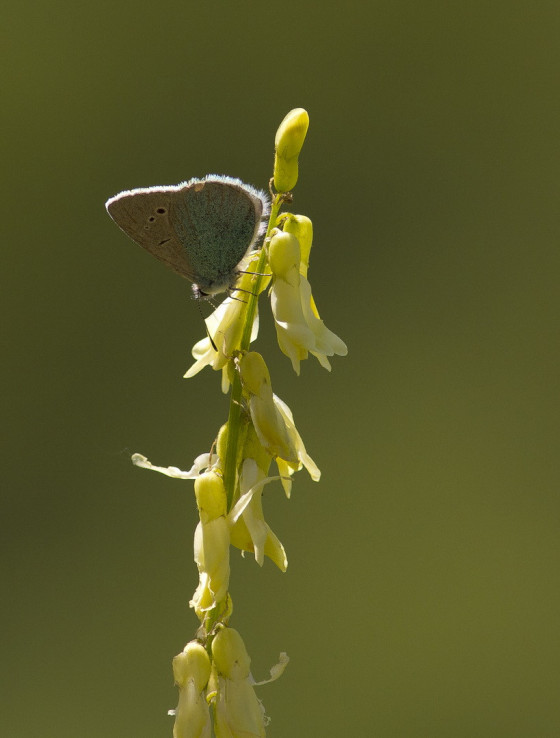 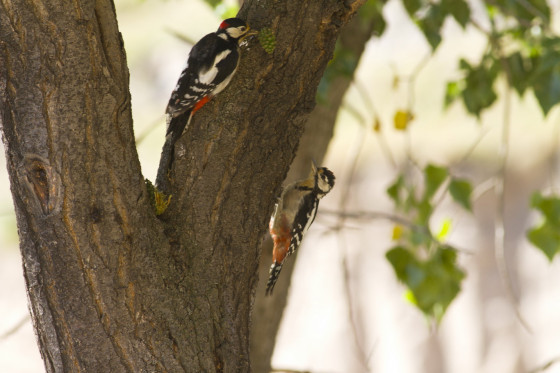 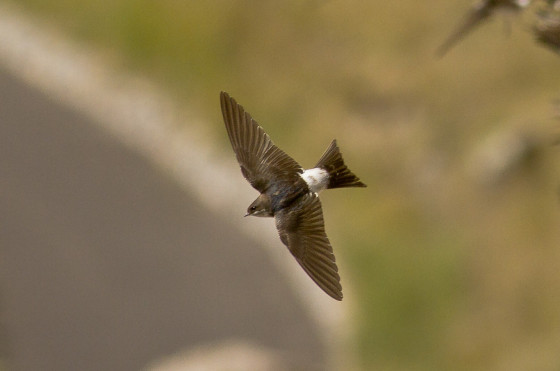 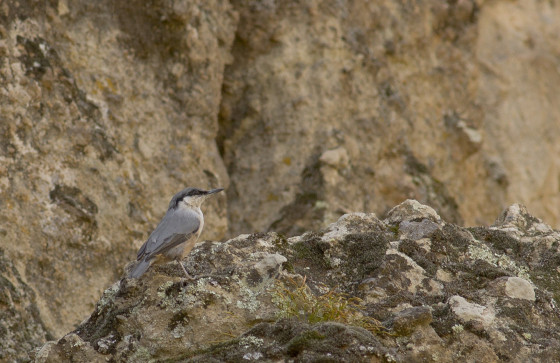