Javakheti Plateau is a mountain grassland area in southern Georgia, along the border with Armenia and Turkey. The area harbors five out of eight of the largest lakes in Georgia, with rich waterfowl fauna. It is included in the list of important bird areas. For birdwatchers, the most interesting lakes are Khanchali, Madatapa, Kartsakhi and a smaller lake Burnasheni (Bugdasheni). The area consists of a large volcanic plateau, crossed by ridges of spectacular volcanic cones (Abuli-Samsari and Javakheti mountain ranges). Some villages in the area have a specific architecture of one-story stone houses covered with grass roofs. A visit to the area takes at least three days (if a car from Tbilisi is available).

Birds: The lakes and their surroundings support breeding populations of many bird species. This site gives bird-watchers a great opportunity to enjoy observing velvet scoter, ruddy shelduck, ferruginous duck, and many other duck species, corncrake, marsh and Montague’s harriers, common crane, Dalmatian and white pelicans, red-necked and black-necked grebes, white stork, squacco heron, great white egret, Eurasian spoonbill, glossy ibis, marsh and terek sandpipers, and many more species of waders, gulls, and terns like great black-headed gulls, gull-billed terns, and white-winged black terns. Hikers climbing up the volcanic mountains of Javakheti will be rewarded with a good chance to see crimson-winged finch and Radde’s accentor. Villages of the area are perhaps the most important nesting sites of white stork in the Caucasus.

Other wildlife: The area supports many muskrats (a species introduced from North America), foxes and wolves, marbled polecats, which can be watched even near settlements. All lakes have three amphibian species – Asia Minor frog, lake frog (extremely large individuals are sometimes observed), and green toads. At mountain slopes, an endemic Darevski’s adder can be occasionally found. Slopes of the mountains are covered with largely undisturbed grasslands, rhododendron bush, and volcanic boulders. There is a very high concentration of orchids, such as Dactylorhiza and Orchis, even in the mid-summer. 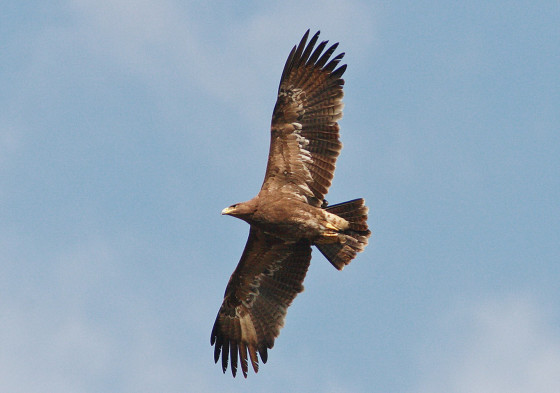 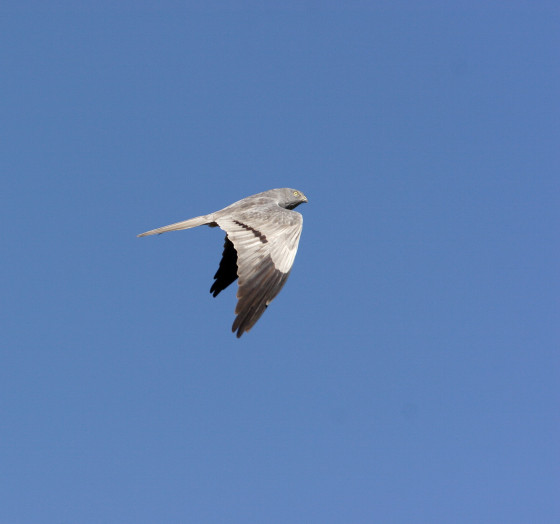 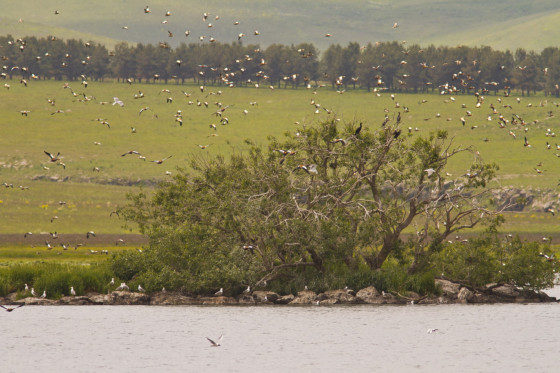 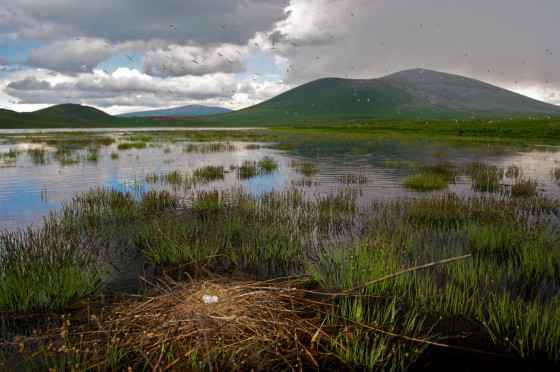 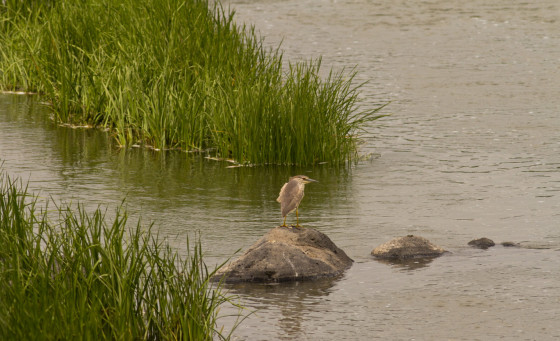 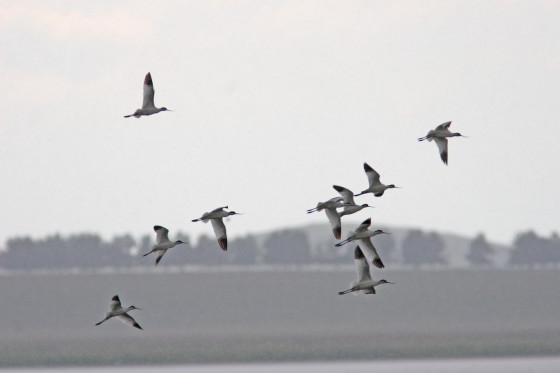 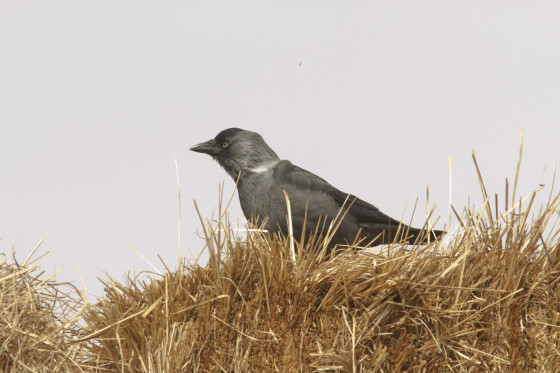 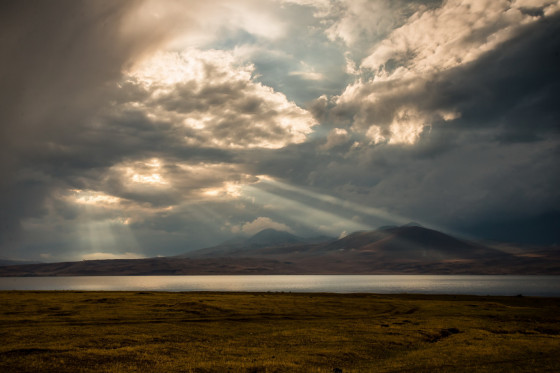 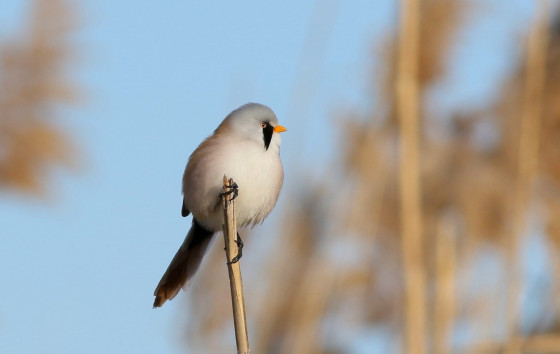 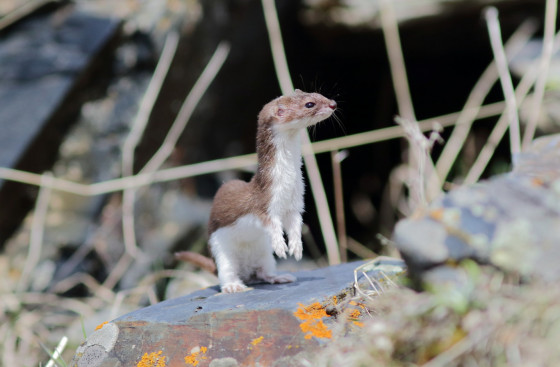 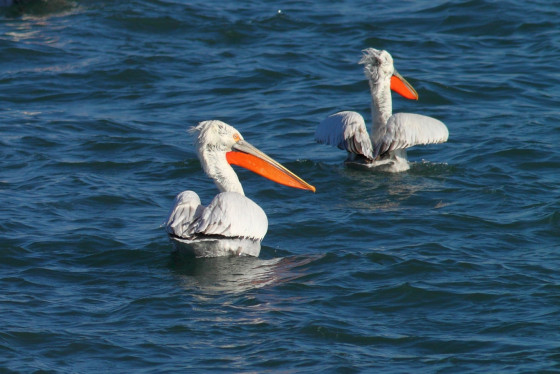 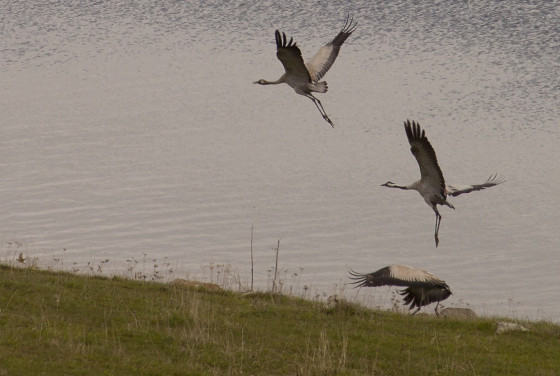 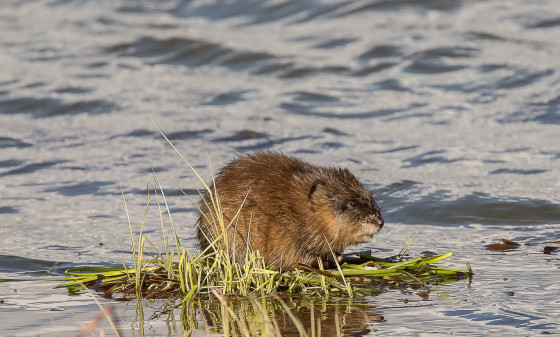 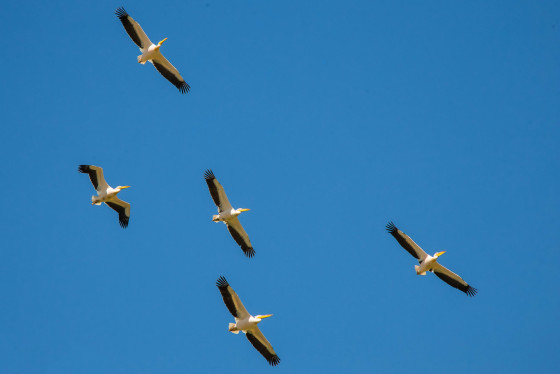 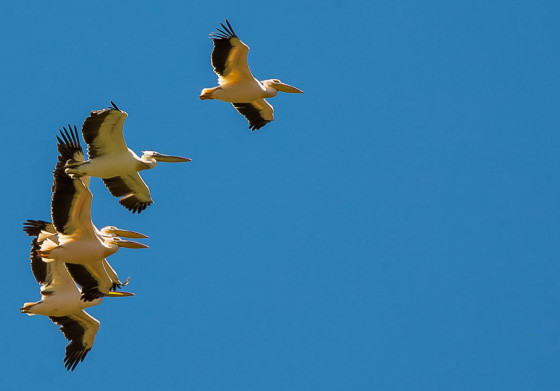 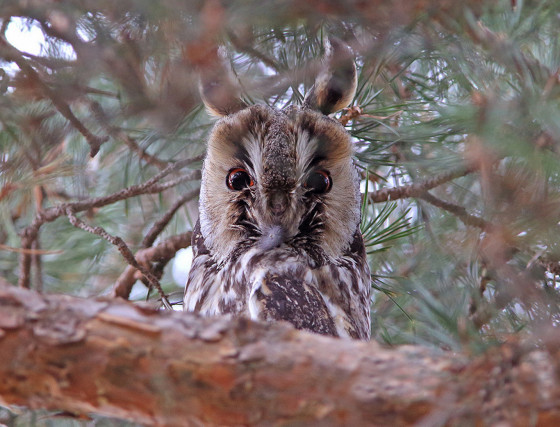 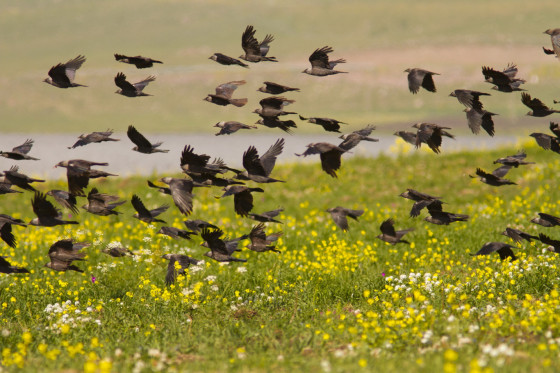 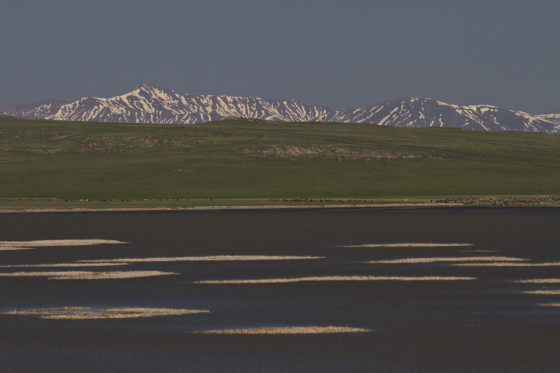 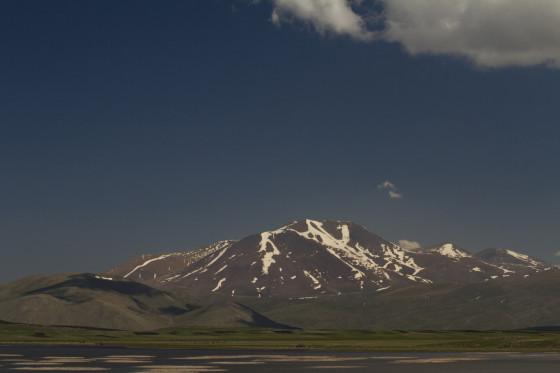 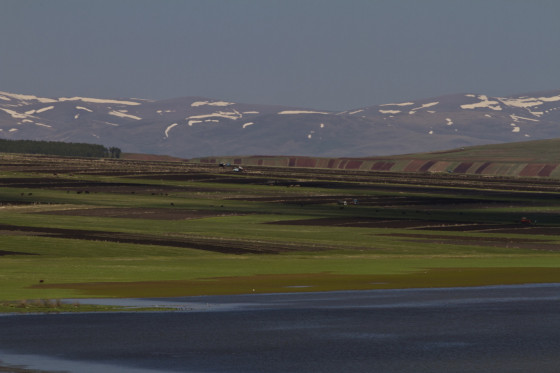 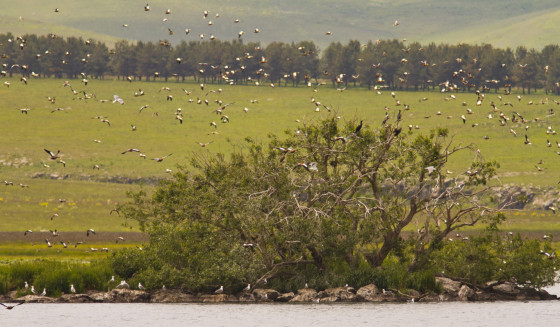 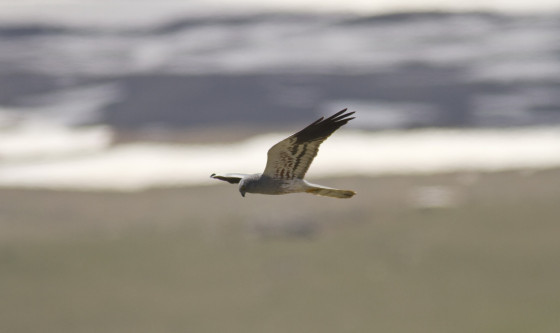 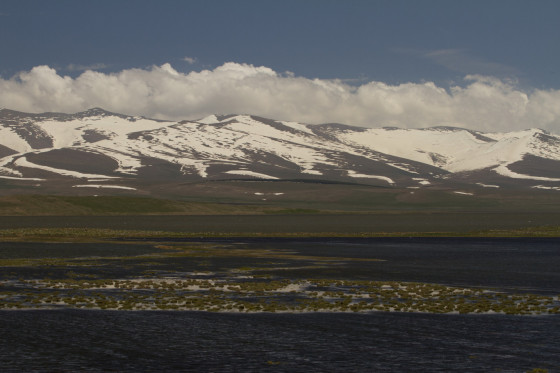 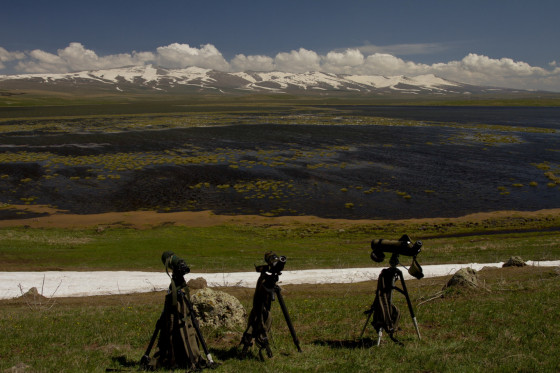 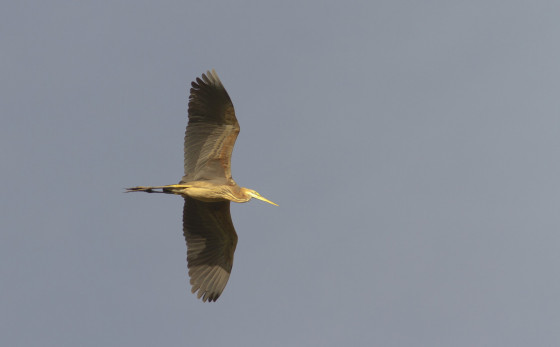 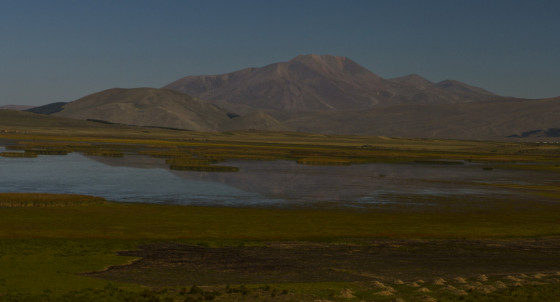 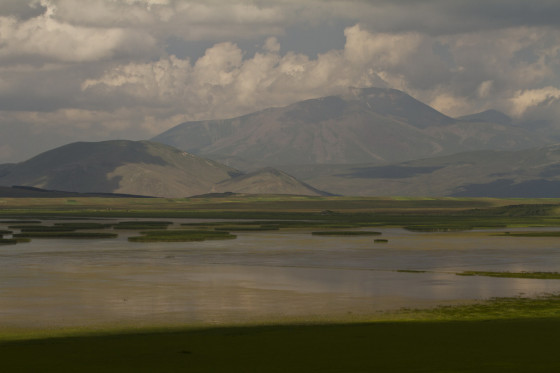 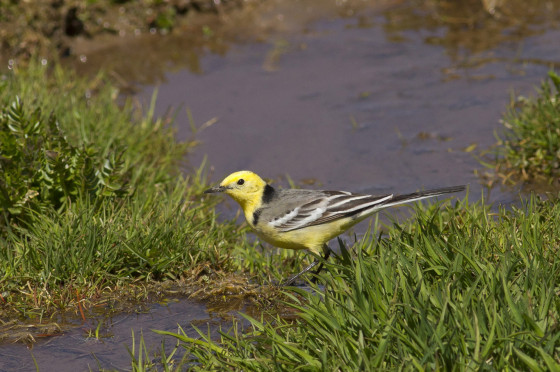 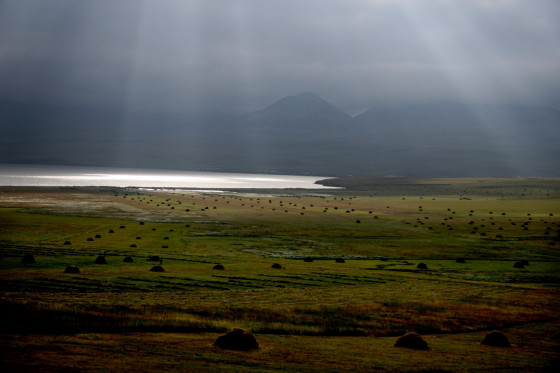 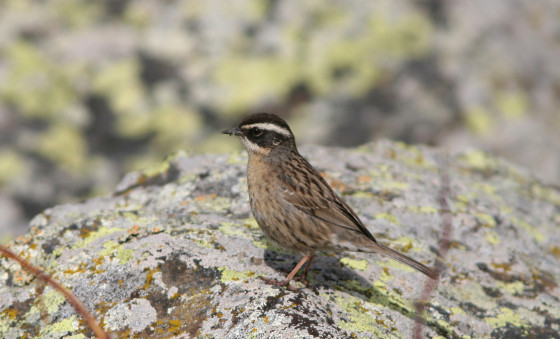