David Gareji is one of the most spectacular sites in Georgia, where historical and wildlife attractions are located side-by-side and can be watched at the same time. Mediterranean-type arid badland landscape with multi-colored clay hills covered with shrub and steppe- like vegetation, the site of one of the oldest Christian monasteries in the world. The site is located in a scarcely populated region southeast of Tbilisi, west of the river Iori valley. The area harbors a mixture of animal and plant species typical for East-Mediterranean and Central Asian landscapes. Most remarkable are vultures and various species of reptiles.

The site is a medium-size lake (water surface ca. 10 km2), situated in the steppe landscape southeast of Tbilisi, near the border between Georgia and Azerbaijan. It is an important site for both migratory and nesting waterfowl birds. Warm, dry area around the lake. One-day visits are possible. A little village located at the northern shore of the lake. The area is a favorite site for fishermen.

Other wildlife:The site has a high diversity and density of reptiles, including Levantine viper, Mediterranean tortoise, European glass lizard, Caucasian agama, striped lizard, and rapid fringe-toed lizard. Occasionally found species are long-legged skink, four-striped racer, collared eirenis, cat snake, lizard snake and some others. The area has a breeding site of Syrian spadefoot toad. Huge tadpoles of this species may be observed in May and June. Many green toads and lake frogs. Mammals to be seen are wolf, fox, badger, rock marten, gerbils and Brandt’s hamsters. A number of plants typical for dry Mediterranean-like landscapes are common: Most common are red juniper, wild pomegranate, berberis, celtis, wild pear, fig, smoke tree, Christ thorn. A very special attraction is the Georgian iris, a small plant with very nice flowers, which can be seen in April-early May. A local endemic distaff species, Salvia gareji, is thought to be introduced by monks from the Jerusalem area in the early medieval time. 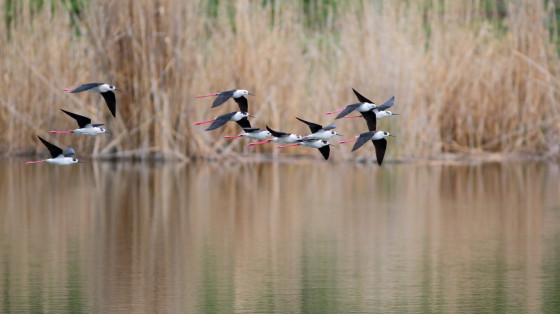 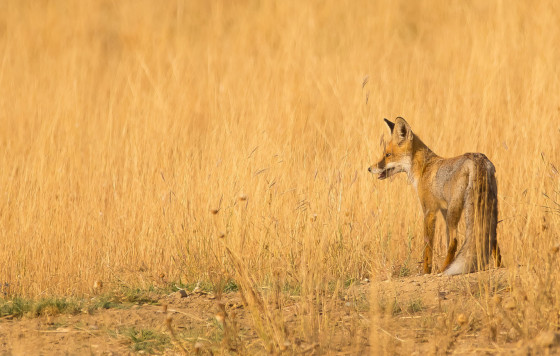 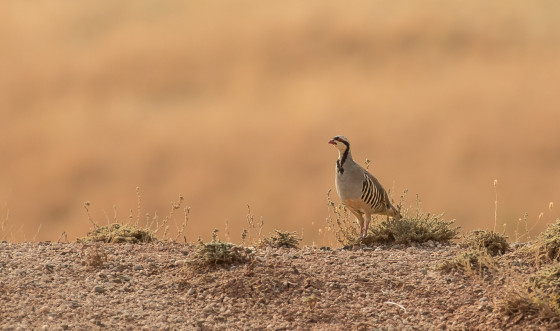 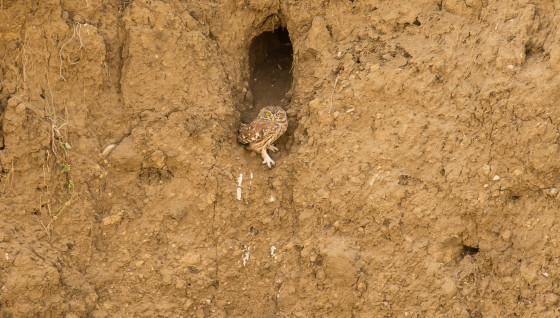 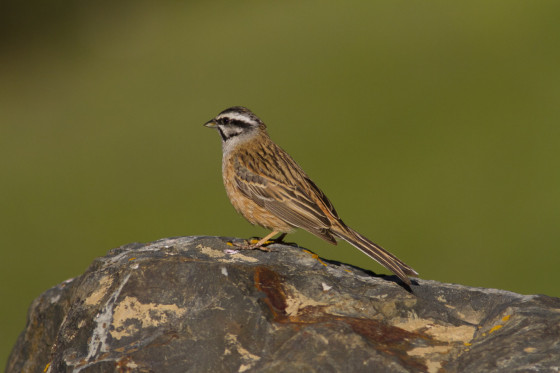 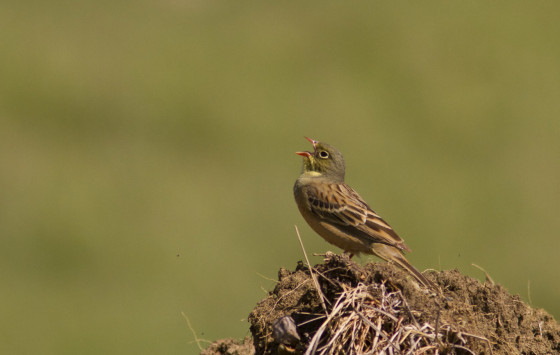 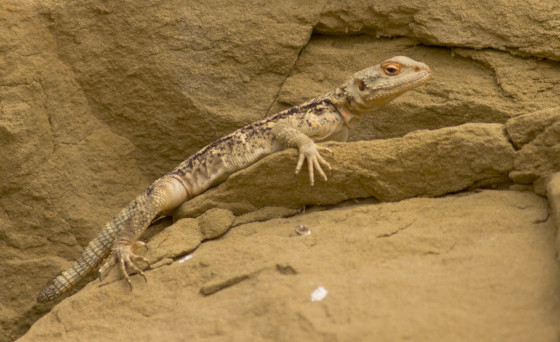 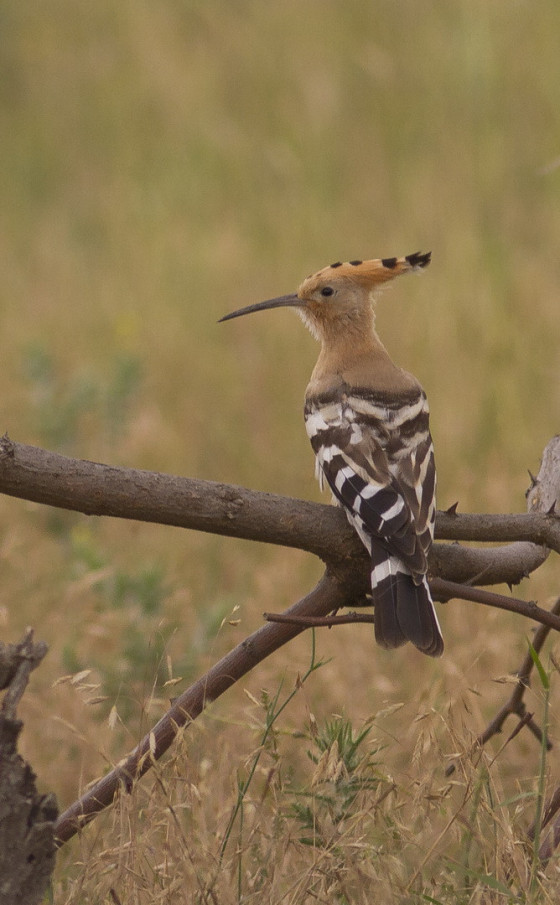 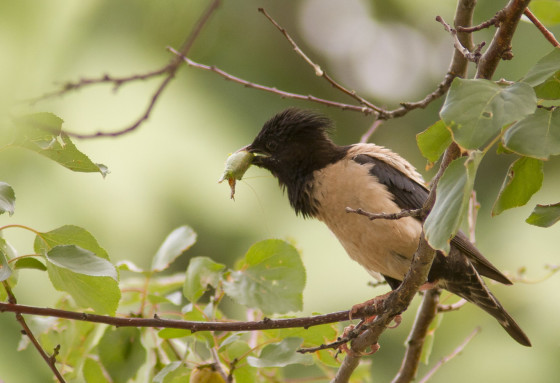 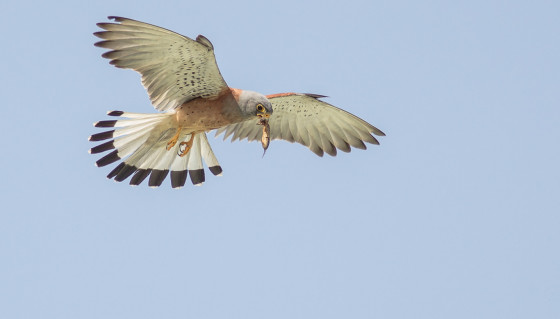 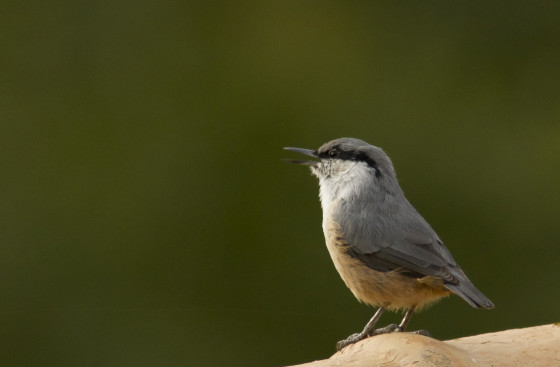 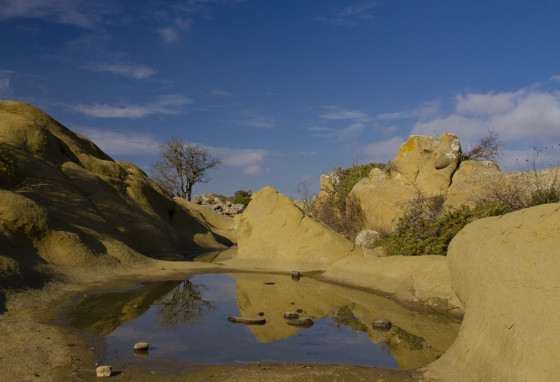 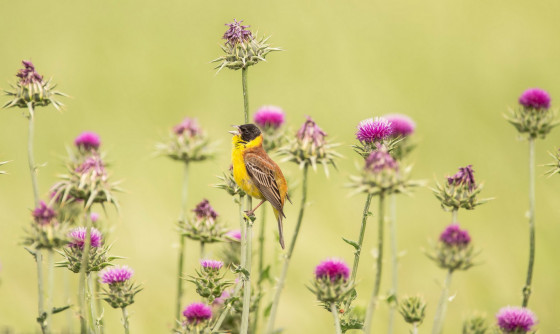 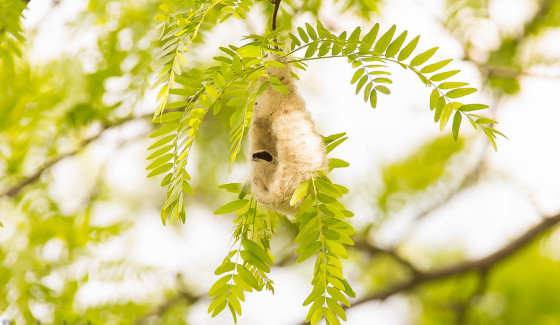