This area is a well-known vacation place in southern Georgia, in the surroundings of the village Abastumani, on the southern slopes of Meskheti mountain range. It consists of mostly coniferous and mixed forest replaced by subalpine meadows at the elevation of 1,900 m. (Zekari mountain pass). It is a cool area in an Alpine-like setting. A visit to the site takes at least two (better three) days.

Other wildlife: Mammals harbored by the site are chamois, roe deer, wild boar, wolf, fox, lynx, wildcat, brown bear, wood and rock martens and badger. Along small mountain brooks, one can observe endemic Caucasian salamander, Caucasian mud-diver, and Caucasian toad. There are three endemic species of lizards, included Artwin wood lizard, Ajarian, Georgian, and Red-bellied rock lizard. Other reptiles are smooth and ring snakes, slow worm, and sand lizard. In subalpine meadows in June, spectacular Apollo butterflies can be watched. Along with European and European-like species (such as Oriental spruce and Nordmann’s fir), there are some Caucasian endemics, including high-mountain maple, mountain ash etc.

Other attractions: Abastumani is a famous vacation resort/spa. There are well-known springs with naturally hot sulfur water that are used for balneological treatments. The mountain air is also considered healthy for people suffering from respiratory ailments. In the vicinity of the village, there is a large observatory. 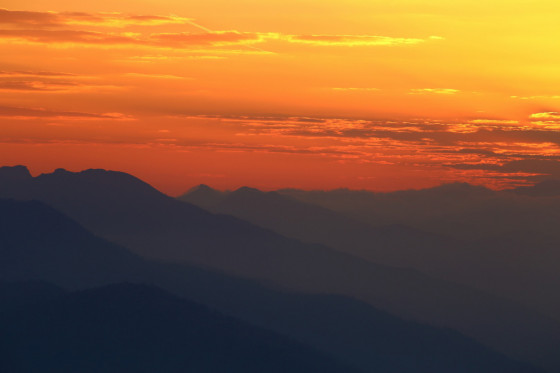 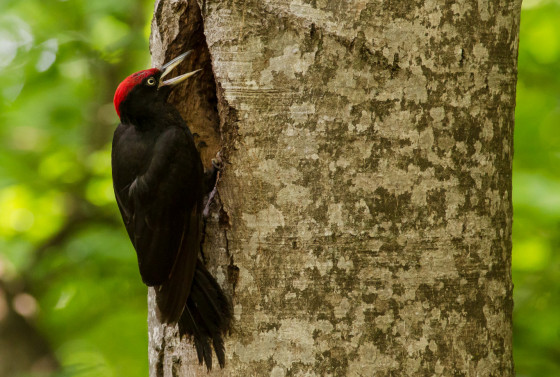 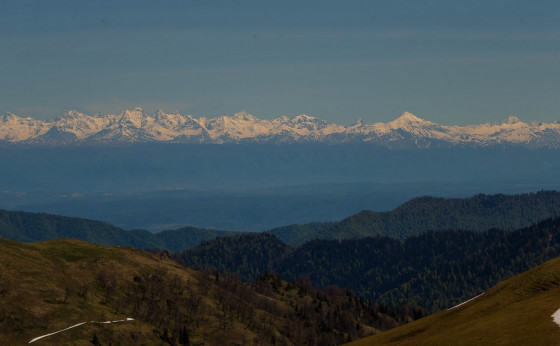 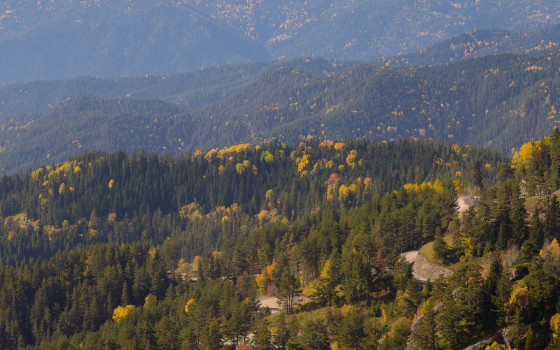 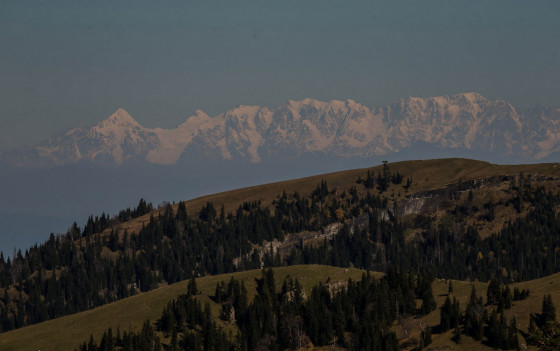 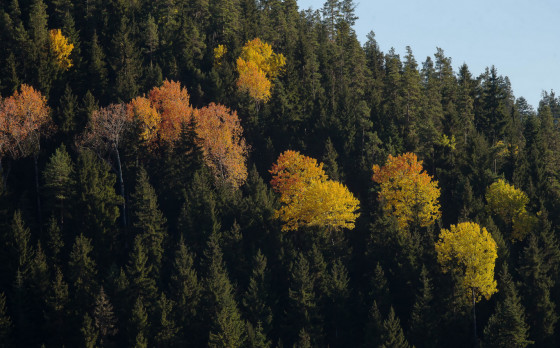 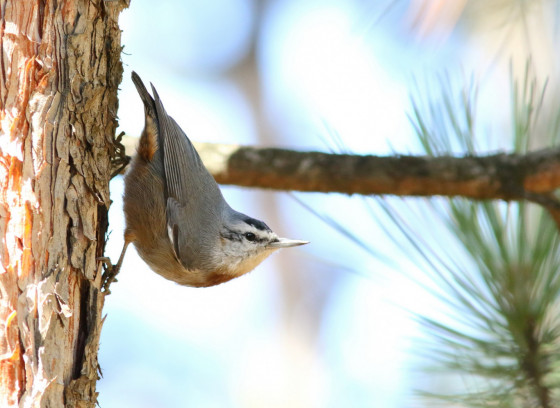 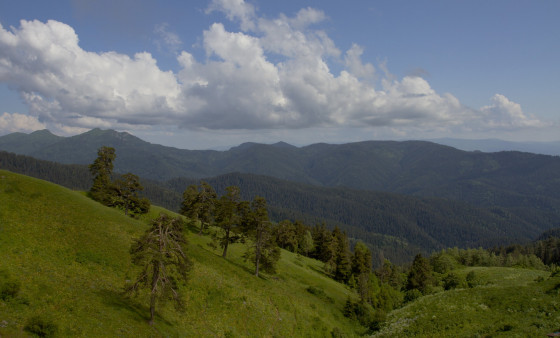 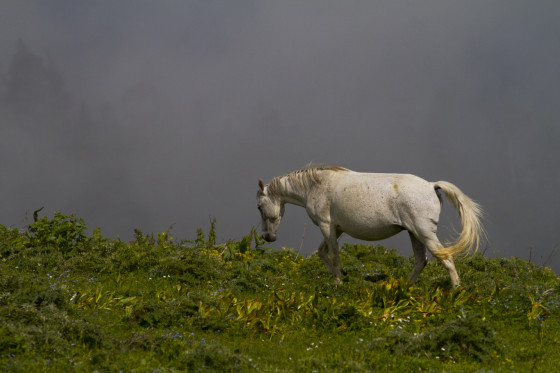 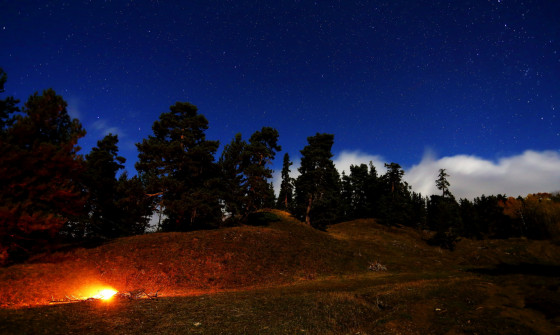 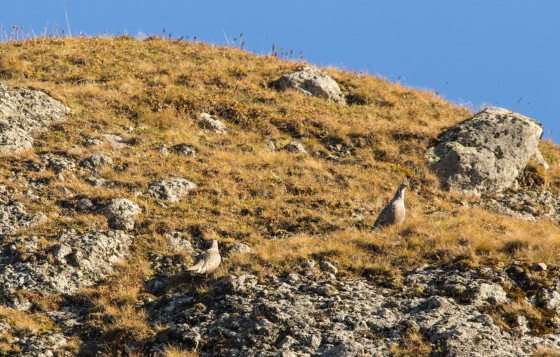 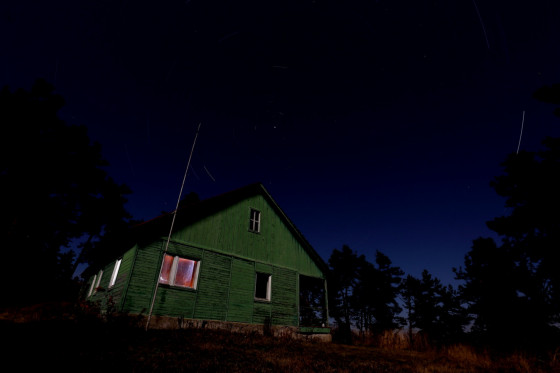 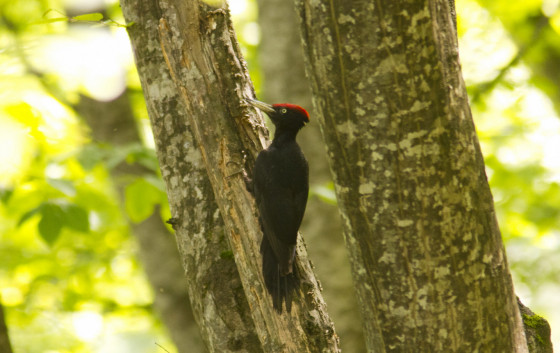