The Batumi bottleneck is one of the most important birdwatching sites in Eastern Europe, where migratory birds concentrate en route to Africa and southern Asia. The site, near the third largest city of Georgia, has a developed infrastructure for birdwatching. The bottleneck occurs at the location where the mountains of the Lesser Caucasus, covered with humid relic forests, descend to the Black Sea coast. The density of migrating birds that can be watched from the site is higher than any other place in the Caucasus region. Each fall thousands of birds of prey soaring in thermals migrate through the site. Common Buzzards are the dominant species, but many Black Kites, European Honey-buzzards, Northern, Montagu’s, Pallid and Western Marsh Harriers, Eurasian and Levant Sparrowhawks, Eurasian Hobbies, Common and Lesser Kestrels, Red-footed Falcons, Merlins, Ospreys, Short-toed Snake-eagles, Lesser Spotted Eagles, Greater Spotted Eagles, Imperial Eagles, Steppe Eagles, Booted Eagles, and White-tailed Eagles could be seen as well. Smaller numbers of Northern Goshawks, Peregrine and Saker Falcons, Golden Eagles, and Rough-legged Buzzards are regularly spotted. Other species to watch for include other soaring birds like storks and pelicans as well as a good variety of waterfowl and shorebirds. During the count in 2008, the number of migrants reached 812,000 raptors and around 3000 non-raptor species. In 2009, the migrant raptor count reached 850,888 and since 2010 raptor count is over one million.

While in Batumi one should also visit Chorokhi delta and Mtiarla national Park.

Chorokhi delta is one of the beautiful and interesting gorges in Achara region where the river Chorokhi enters in black sea and makes delta. The wetlands of the Chorokhi Delta are mostly degraded as result of anthropogenic impact, however some fragments remain intact. The site compreses the wide Chorokhi Delta: the estuary, the low- lying, undulating plain on both sides of the river, which is seasonally flooded by both salt and fresh water. The Chorokhi delta is an excellent place for the migratory waterfowl and for passerines as well.

Mtirala Nationa Park  is an extremely interesting mountain covered with a relic forest, with a climate that is quite different even from nearby areas.  The annual rainfall of 4,000 mm makes Mtirala one of the most humid locations in non-tropical Eurasia. The high concentration of evergreen plants, together with poor brick-red clay soil and almost permanent rain makes Mtirala externally more similar to tropical cloud forests rather than European or Near Eastern mountain forest. The area harbors the highest proportion of endemic animals and plants in Georgia. Some of them are difficult to find anywhere else in the world except in this and a few other locations of southwestern Georgia. Occasionally some species of large mammals can be seen here, even though the area is not far from Batumi. If one is based in Batumi, a visit to the site can take a day, but a tourist based in Tbilisi needs at least three (better four) days. 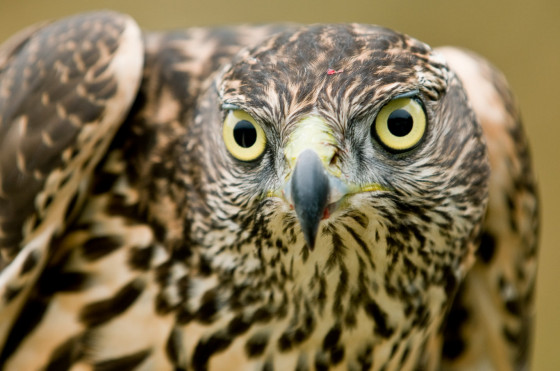 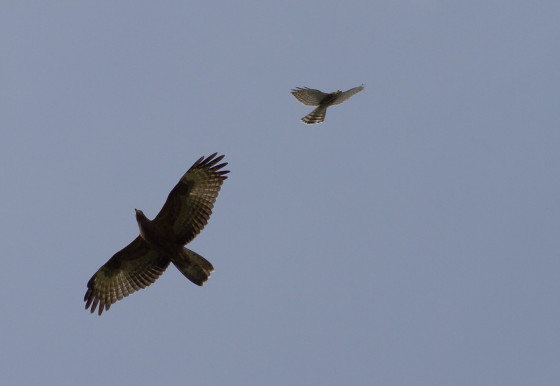 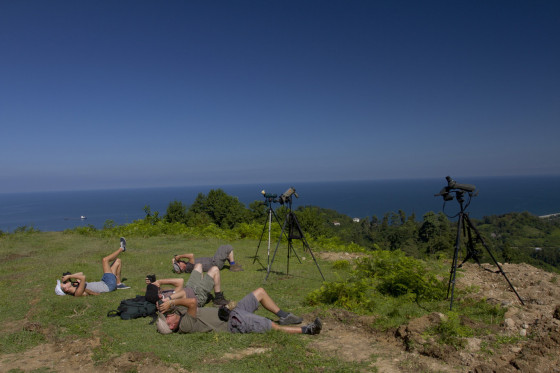 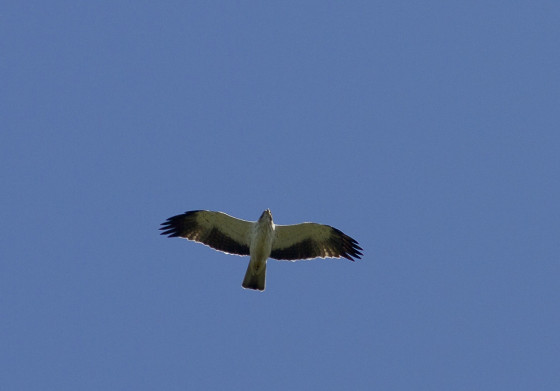 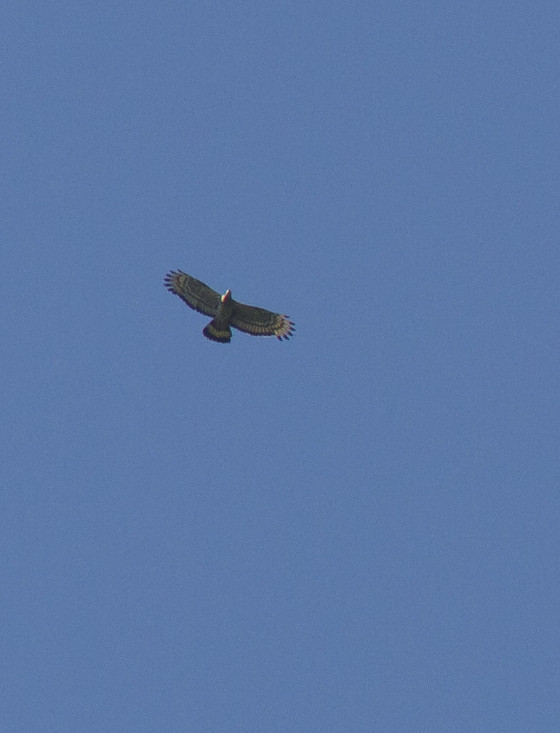 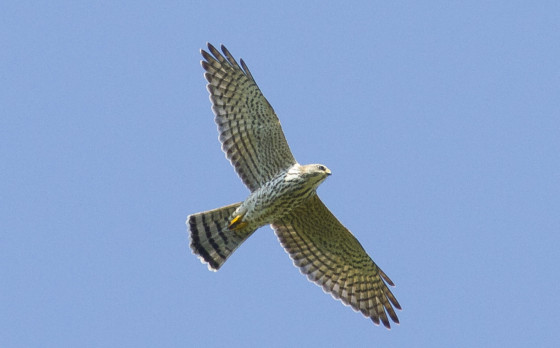 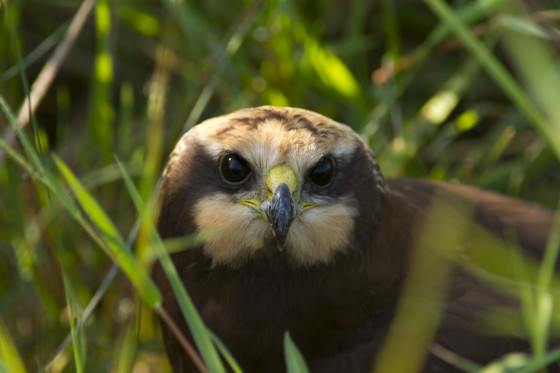 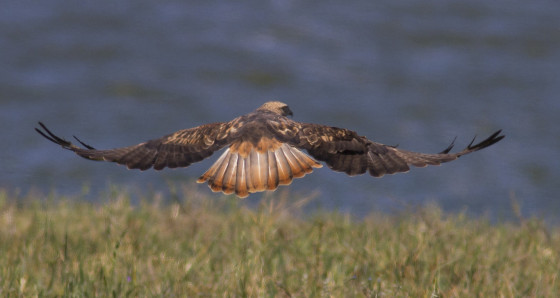 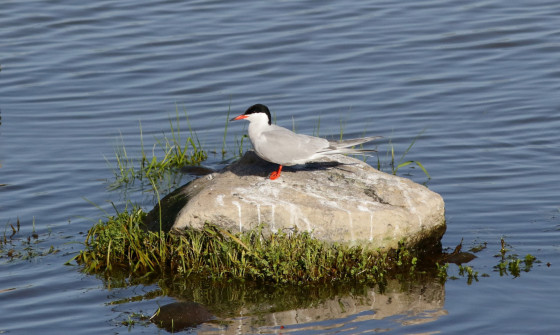 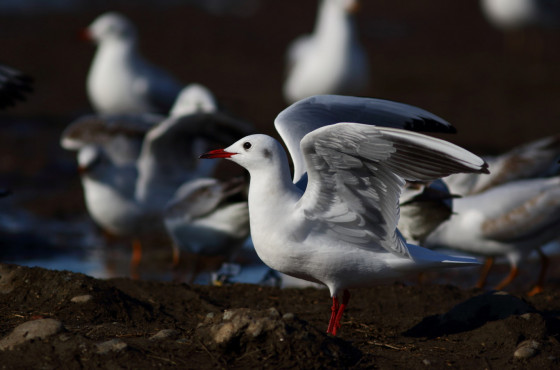 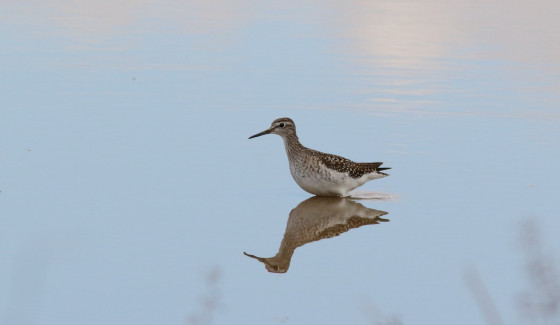 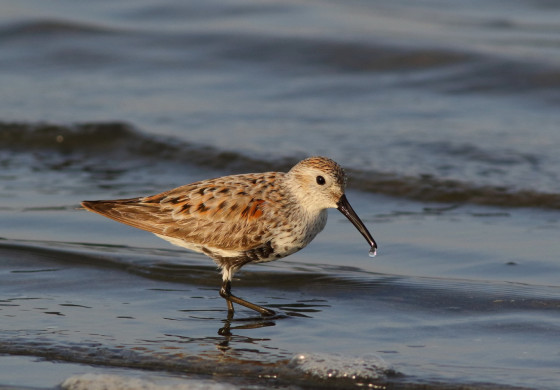 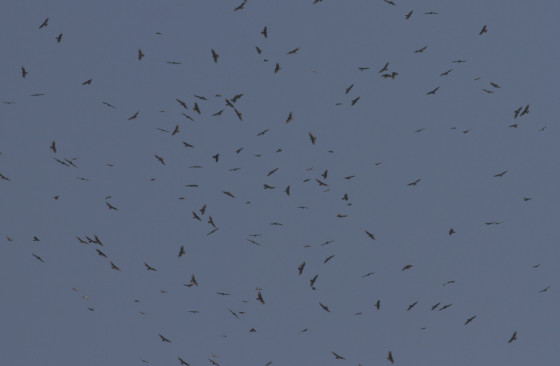 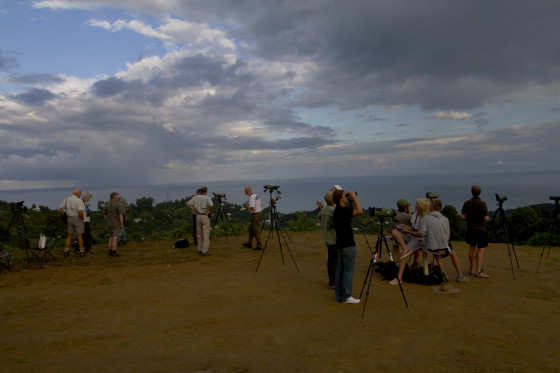 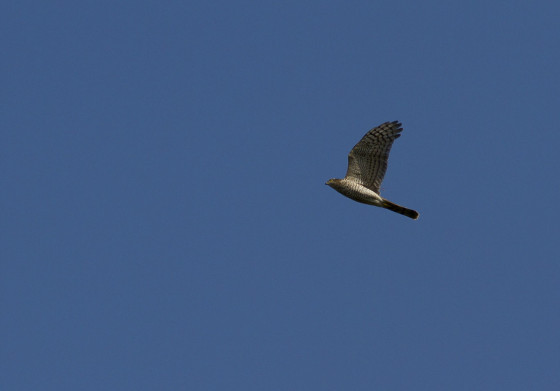 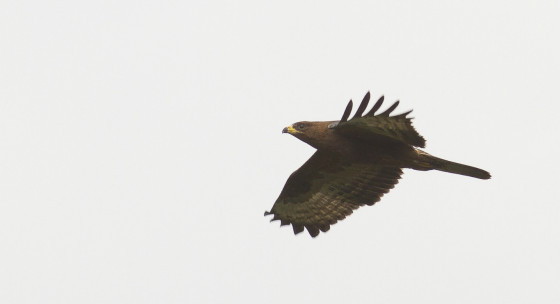 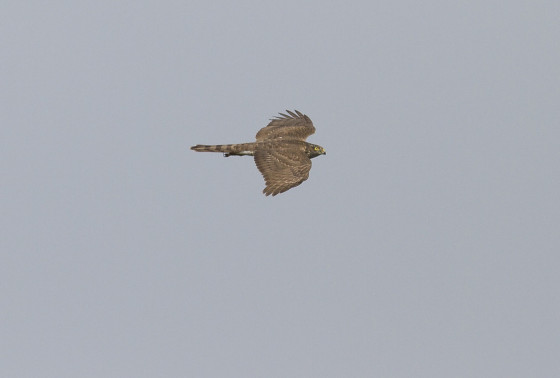 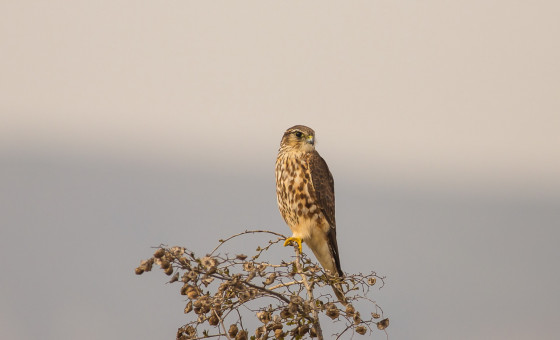 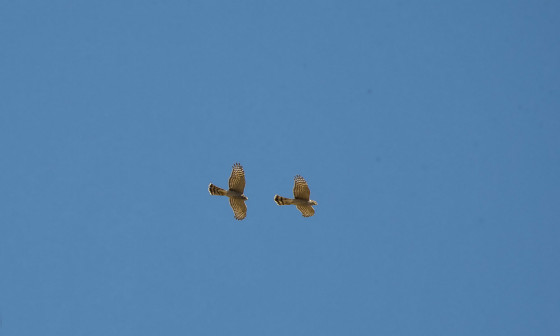